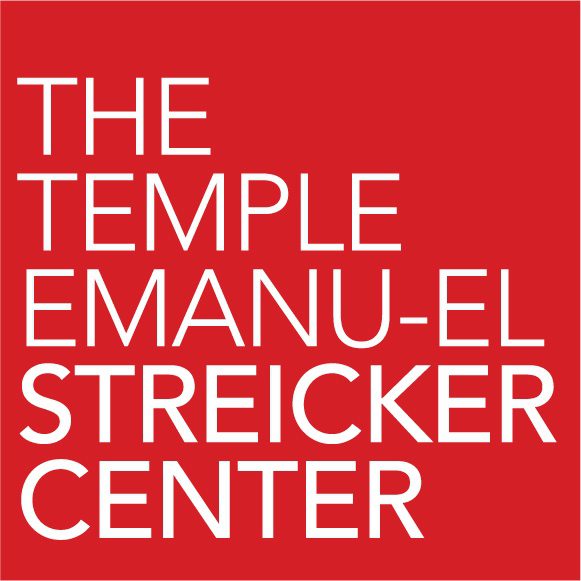 It’s long been a point of pride that Jews are a multicultural people with roots in every corner of the planet; that we are of all hues; that our grandparents spoke Yiddish and Hindi, German and Malayalam, Hebrew and Amharic.

After all, our global Jewish community is composed of the descendants of Jews who moved to present-day Iraq after the Babylonian Exile, Chinese Jews whose ancestors were Persians traveling the Silk Road, European Jews living all across the Continent long before the word Ashkenazi was ever uttered and African Jews scattered from Ethiopia to Mali for thousands of years.

Their descendants, in turn, migrated to the United States, where an estimated 12-15 percent of the Jewish community are Jews of color, including many of African descent.

For Black History Month, The Temple Emanu-El Streicker Center will celebrate our richly diverse experience through the personal stories of four prominent Black Jews who will talk about life as a minority within a minority and discuss what the Jewish community needs to do to turn the word inclusion into a reality.